Finn Bartram
• March 28, 2020
SERPs.com was a platform that provided marketing teams with rank tracking software. SEO agencies could white label the product (removing a product’s original branding and replacing it with their own brand name), generate charts and ranking histories, and share a simple digital dashboard with clients. However, attempting to find SERPs.com today shows that the site is no longer active. (Why the name SERPs.com? SERP stands for Search Engine Results Pages—the results that come up after you search for something in Google or Bing. Thus, the SERPs are near and dear to a search engine optimizer’s heart). What happened to the service? We attempt to find out by following the history of SERPs.com and identifying some of the services the company offered.

Scott Krager, who professed a “love affair” with Search Engine Optimization (SEO), established SERPs.com in 2012 in Portland, Oregon (Source). The company described its goal as “to build the most powerful platform to help SEOs understand, measure, test, and prove their strategies and work to anyone” (Source). Krager says that he started working full-time on the website in 2012 when he had become “tired of managing the SEO of [his] portfolio of websites via piles of spreadsheets. It was laborious and inefficient.” He adds, “So I started mapping out software that would automate the process of analyzing keywords and monitoring SEO performance and display that data in a simple, easy-to-digest format” (Source). To achieve this goal, the company tracked over 200,000 keywords and thousands of websites daily. At its height, SERPs.com's had customers in over 93 countries (Source).

If testimonials the company received from agencies and ecommerce sites that used its services are anything to go by, you could say that SERPs.com was able to live up to its promise. Brian W. Gibson, a Senior Software Developer at the American ecommerce firm, Wayfair.com, is one of those who were impressed. He says, “One of the things I love most about SERPs.com is that it isn’t trying to be an all-in-one SEO solution that peppers me with questionable automated SEO recommendations.” Gibson adds, “Instead, SERPs.com gives me the data I need to do my own analysis” (Source). Another client who was happy with the SERPs’ service was Simon Penson, the founder and managing director of a content marketing company called Zazzle Media. Penson says he decided to engage SERPs.com after trying many SEO tools but still felt that he “wanted a more reliable yet simple daily tracking system that had built-in flexibility.” He adds, “SERPs is working brilliantly, and we see no reason why we would ever have to create our own system as a result” (Source).

The reviews from agencies show that many were happy with the service provided by SERPs.com. But what were the specifics of this service? We look at some of them below:

The keyword rank checker software enabled customers to get current ranks, with changes in the rankings, since the time a particular keyword started being tracked. The website promised, “SERPs show your current rank, alongside changes in rankings since yesterday, last week, last month, and since you started tracking the keyword. It's the rank tracker you've always wanted” (Source). According to SERPs.com, one of the reasons why its keyword rank checker software was useful is that it integrated with Google Analytics. This enabled the user to determine "exactly which keywords and rankings are sending [their] website the most organic traffic each day.” It also provided users with the ability to plot a graph showing rankings and traffic to see the link between organic traffic and ranking position (Source).

According to SERPs, the local rank tracking software enabled SEOs to track rankings by city or zip code. Additionally, customers could also separate ranking results by location so that each area’s results could be analyzed independently. It provided the capacity to track international rankings for over 100 countries (Source).

The SEO testing software was a simple marketing tool to allow agencies to show correlations between strategies that they implemented and results in search engines. For example, when you launched a new article, you could configure SERPs.com to track how the piece ranked over time and how much organic traffic the content began to attract (Source). 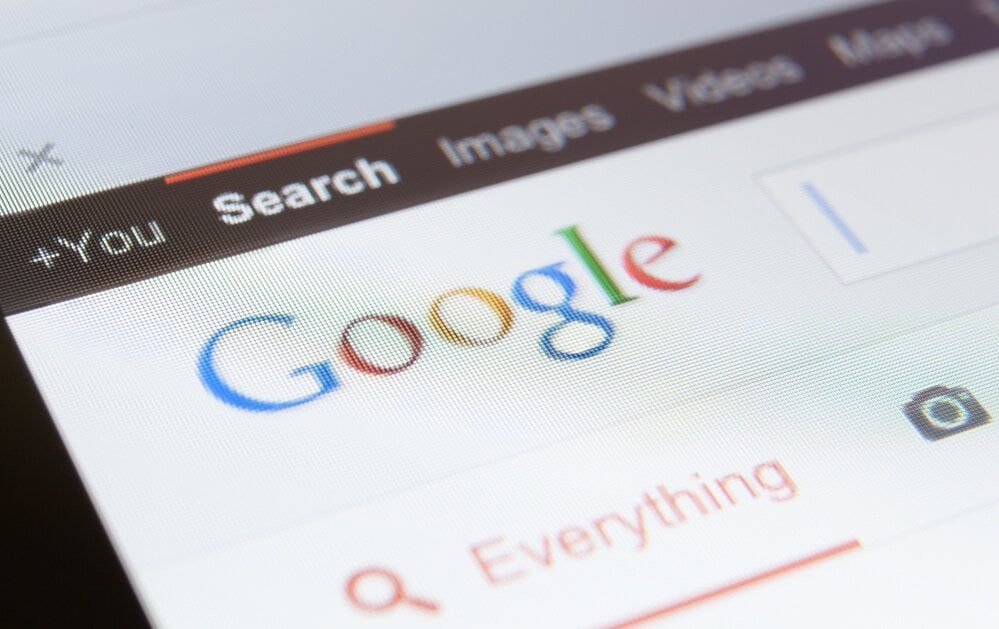 SERPs.com promised that it had a rankings volatility index of over 1,000 websites. This marketing analytics tool provided users with an ability to spot days of high Google & Bing index volatility instantly. Users could also compare their own site’s ranking volatility to the index. SERPs volatility represents the changes in the position of a website on search rankings. Even though the changes are mostly attributed to the search engine algorithm changes, they can also be caused by several other reasons, such as the deterioration in the quality of content on your site. SERPs.com provided users with the ability to check their rankings over 30-day and 90-day periods on both Google and Bing (Source).

What Then Happened to SERPs.com?

SERPs seem to have still been active until the end of 2019. An article by a user in May 2019 illustrates the frustration of those who used the service a few months before it went offline: “After about a month of going back and forth with Serps.com about their map tracking and analytics, I gave up” (Source). By the beginning of 2020, it was redirecting to another site and soon the redirect was broken. We were unable to find an explanation as to what eventually happened to the site.

This site uses Akismet to reduce spam. Learn how your comment data is processed.

Everything You Need To Know About SMS Marketing

Ecommerce Warehouse Process: Turn It Into A Competitive Advantage

By Ben Sharir
We use cookies on our website to give you the most relevant experience by remembering your preferences and repeat visits. By clicking “Accept All”, you consent to the use of ALL the cookies. However, you may visit "Cookie Settings" to provide a controlled consent.
Cookie SettingsAccept All
Manage consent

This website uses cookies to improve your experience while you navigate through the website. Out of these, the cookies that are categorized as necessary are stored on your browser as they are essential for the working of basic functionalities of the website. We also use third-party cookies that help us analyze and understand how you use this website. These cookies will be stored in your browser only with your consent. You also have the option to opt-out of these cookies. But opting out of some of these cookies may affect your browsing experience.
Necessary Always Enabled
Necessary cookies are absolutely essential for the website to function properly. These cookies ensure basic functionalities and security features of the website, anonymously.
Functional
Functional cookies help to perform certain functionalities like sharing the content of the website on social media platforms, collect feedbacks, and other third-party features.
Performance
Performance cookies are used to understand and analyze the key performance indexes of the website which helps in delivering a better user experience for the visitors.
Analytics
Analytical cookies are used to understand how visitors interact with the website. These cookies help provide information on metrics the number of visitors, bounce rate, traffic source, etc.
Advertisement
Advertisement cookies are used to provide visitors with relevant ads and marketing campaigns. These cookies track visitors across websites and collect information to provide customized ads.
Others
Other uncategorized cookies are those that are being analyzed and have not been classified into a category as yet.
SAVE & ACCEPT
[class^="wpforms-"]
[class^="wpforms-"]